Casa Gioia, which used to be annexed to the adjacent Casa Giovanna, is situated at the foot of the Monte Verità property. It comprises several single rooms and one double room (queen size bed) with a small living area and two bathrooms. It is particularly suitable for small groups, students or families.

The house was recently rechristened to reflect the name that one of the founders of the vegetarian colony in the early 20th century wanted to give Monte Verità: Monte Gioia. 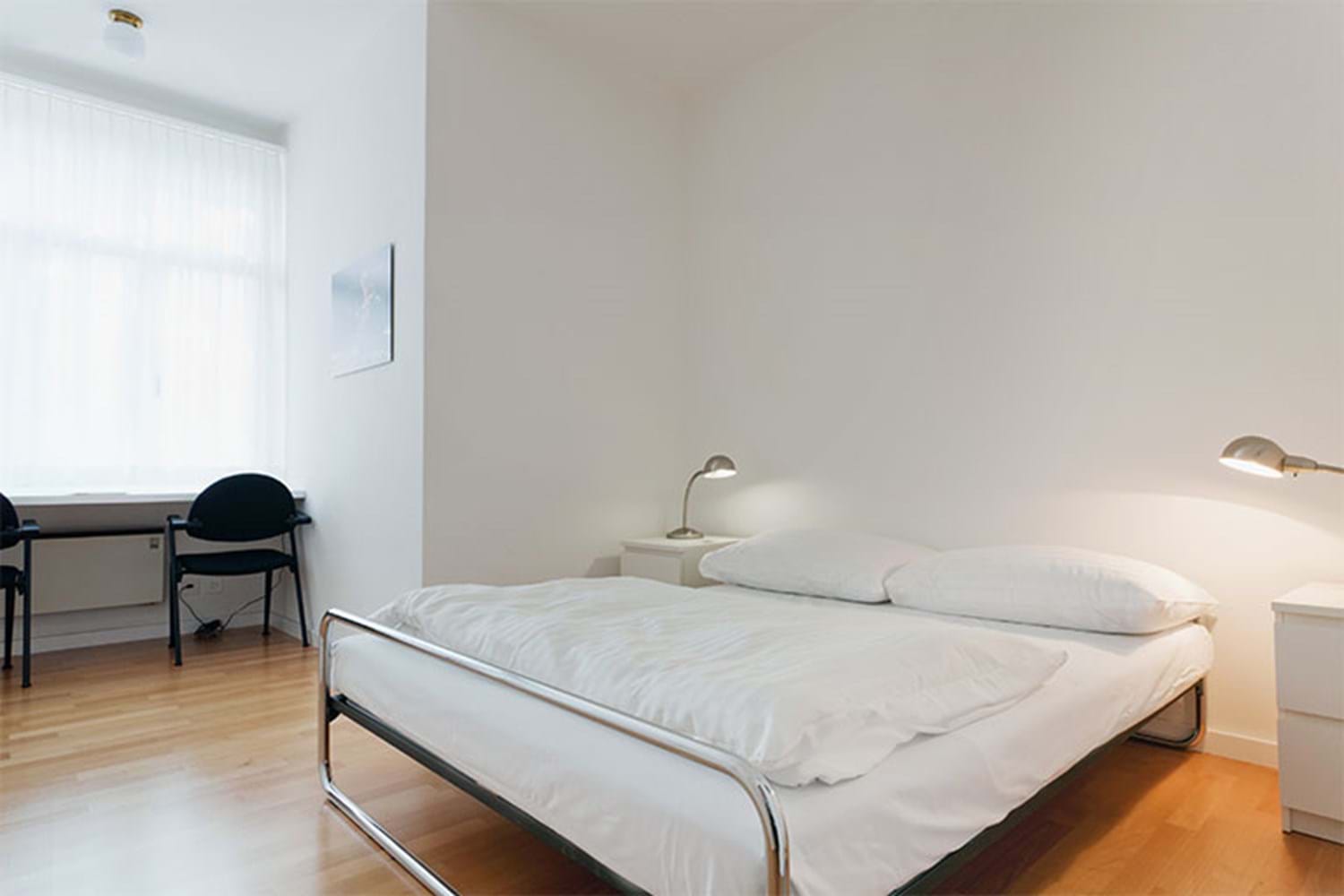