Casa Monescia is a beautiful house surrounded by the verdant parkland of Monte Verità. One wing of the house, which was later completely overhauled and modernised, was the home of the vegetarian colony's first secretary Alexander Wilhelm de Beauclair (father of Hetty Rogantini-de Beauclair, who was something of an institution as she upheld the memory of the original colony, and was a guide at Monte Verità until 2018). Today Casa Monescia is dedicated to Hetty. 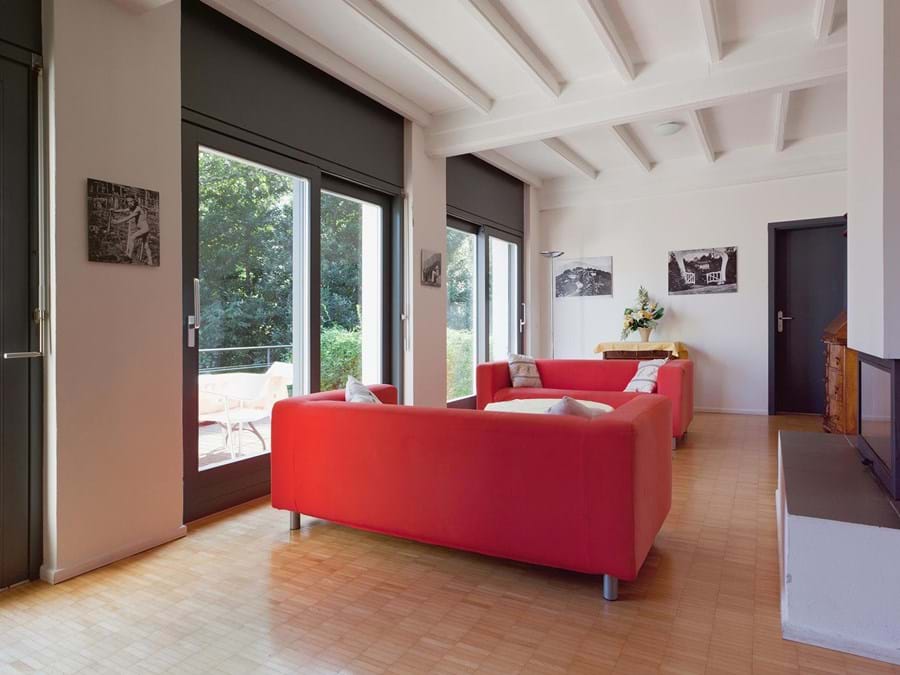 Casa Monescia has one twin room, two single rooms, one bathroom with bath tub and toilet and a second separate toilet. A living room with sofas, an eat-in kitchen and a large balcony complete this accommodation - ideal for families and small groups of friends.